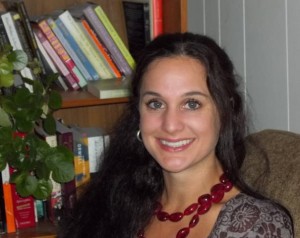 Gina Troisi received an MFA in creative nonfiction from The University of Maine’s Stonecoast MFA Program in 2009. Her work has appeared in numerous literary journals and anthologies, including Fourth Genre, The Gettysburg Review, Fugue, Under the Sun, Flyway: Journal of Writing and Environment, and elsewhere. Her stories and essays have been recognized as finalists in several contests, including the 2020 Iron Horse Literary Review Trifecta Award in Fiction, the 2018 New Letters Publication Award in Fiction, the 2012 Iowa Review Award in Creative Nonfiction, the 2012 Bellevue Literary Review Nonfiction Prize, Bellingham Review’s 2012 Annie Dillard Award for Creative Nonfiction, and the 2009 Eric Hoffer Award for prose. She received an Honorable Mention for American Literary Review’s Creative Nonfiction Contest, 2018, and for Gulf Coast’s 2012 Nonfiction Prize. She served as Writer-in-Residence 2012 at Randolph College in Lynchburg, Virginia.

Gina teaches writing at Southern New Hampshire University. She also offers academic tutoring as well as one-on-one coaching for creative writers. Her debut memoir, The Angle of Flickering Light, which was a semi-finalist for the Robert C. Jones Prize for Short Prose, 2020, a finalist for the 2018 Autumn House Press Full-Length Contest, a semi-finalist for Zone 3 Press Creative Nonfiction Book Award, 2015, a finalist for the 2013 William Faulkner-William Wisdom Narrative Nonfiction Prize and the 2012 Autumn House Press Nonfiction Prize, and was awarded Second Place in Memoir for Southwest Writers Competition in 2012, is forthcoming from Vine Leaves Press in April of 2021. She is currently working on a novel-in-stories.

Subscribe to my newsletter by clicking the button below! 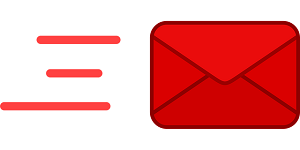